To be honest I almost gave up having my first album released. I tried to gather my songs I’ve written in 2001 and 2002 but as I moved on with the progress of re-writing I started to replace songs and at the end the original idea has been completely dropped. It was a hard period of my life. After I got my diploma the real life has begun and its effects and side effects have started to take effect on me. I faced issues and difficulties for the first time, family members disappeared in a flash and keeping music in my life at all was the hardest but best thing I could have ever done. The usual picture: more people told me that I won’t ever be heard then those who have kept faith in me. I could use only one hand to count them. Also my own music had to be created. To find the way to it is always hard and sometimes very frustrating, especially when nothing comes to your mind that you can use. Sometimes it happens for a long a time. I’ve had to learn to deal with these intermissions. I’ve had to learn everything from the studio basics to the mastering process. I wanted to have everything in my hand. I’ve had to learn to be my own producer, to listen back a song as an outsider.

I must say I enjoyed these technical lessons but the project started to sink into knobs, mixing consoles, DAWs and who know what else. When I returned to the recording phase, the recordings I made seemed so odd and I wasn’t satisfied at all. As I look back the whole thing seems as a long rollercoaster: ups and downs over and over. I’ve spent a lot of time in Vienna and the title refers to these city trips. I was nothing but a foreigner with a strange manner, a foreigner who wanted to make friends, to find the answers to the ‘why’s and ‘how’s. Everyone of us goes through these times and I am really grateful to those who have encouraged me this or that way. When I discovered András Tornay’s magical poems I knew I arrived. I placed them in the significant points of the album and it worked like magic. When I read ‘Sometimes’ for the first time I must say I was shocked. I sat at the piano and I recorded the song in an hour. It never happened to me again. So the work was done and all of a sudden my foreigner disappeared and left these songs behind. I haven’t heard about him since then. It was a strange time - a sorta fairytale. 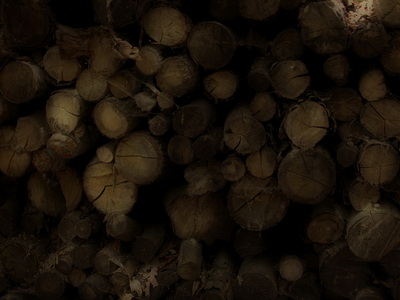 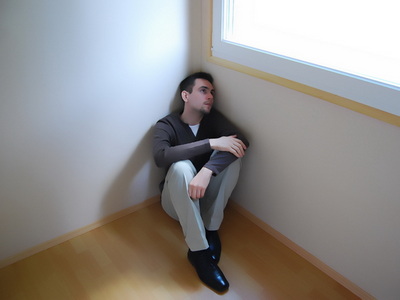 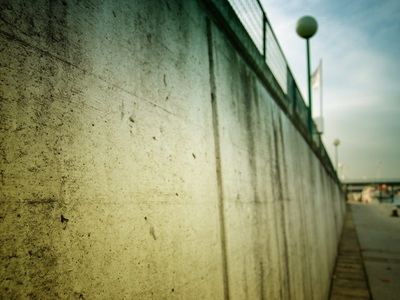 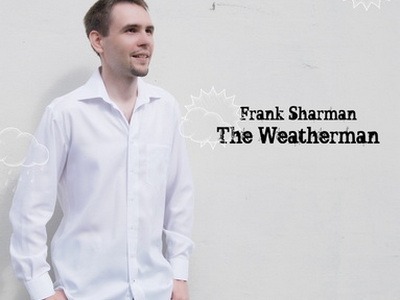 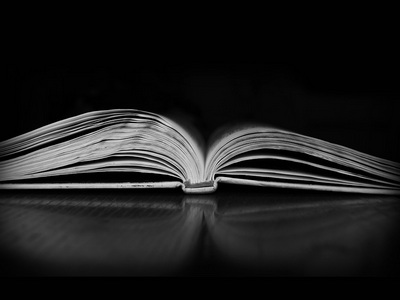 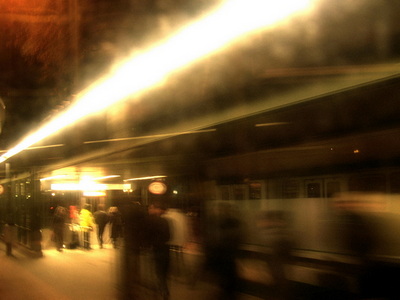 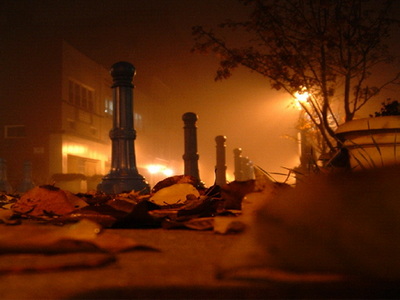